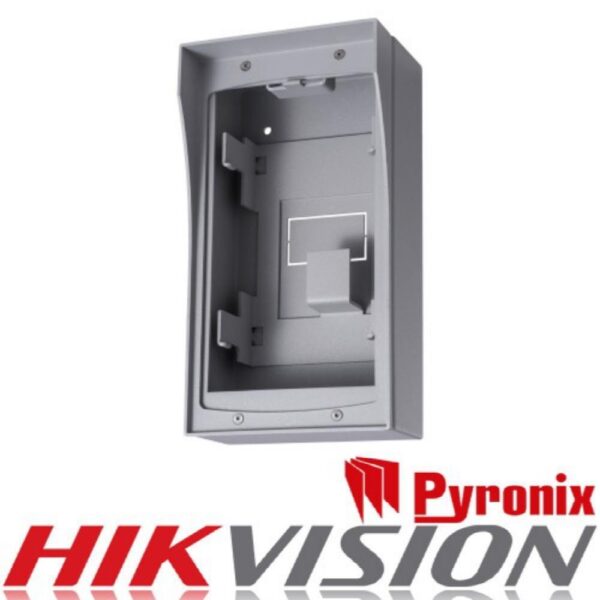 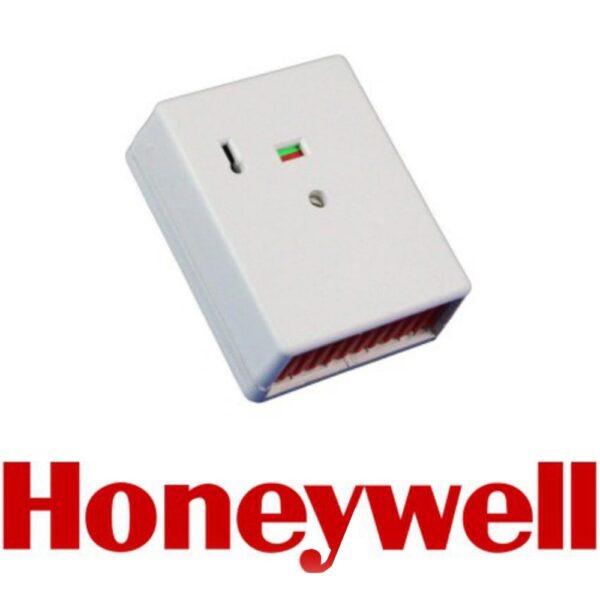 With a fully integrated sounder/strobe, self-activating cut-off timer, and twin status indication, your choice of

audible/visible warning devices has just been made easier.

Tamper circuitry will operate if either the cover is opened, or the bell box is removed from the wall.

With the integral 6V Ni-Cd battery, the SAB facility is available as standard.

Once triggered, a piercing 115dB siren sounds, together with the high-visibility xenon flashes, provides both an audible and visual indication of a break-in.

Two internal LEDs, one to identify that power is being supplied, and one to indicate tamper status.

LED’s can also be set to alternate for eye-catching status confirmation.

Can be configured to reset itself after a preset time interval, to avoid noise pollution.

There are no reviews yet. 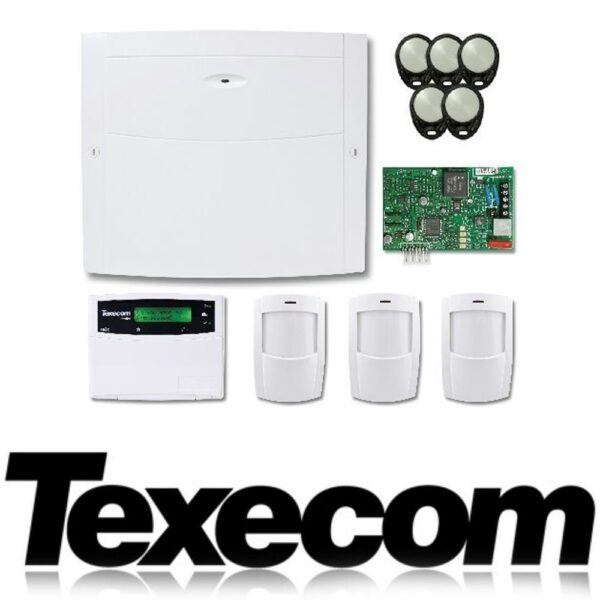 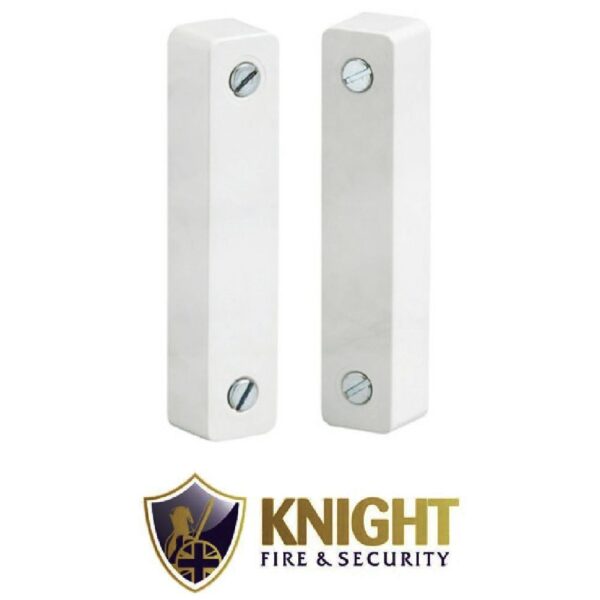 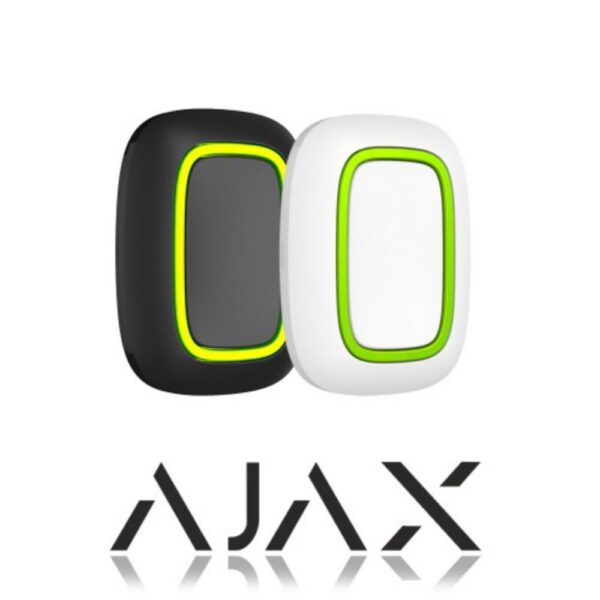 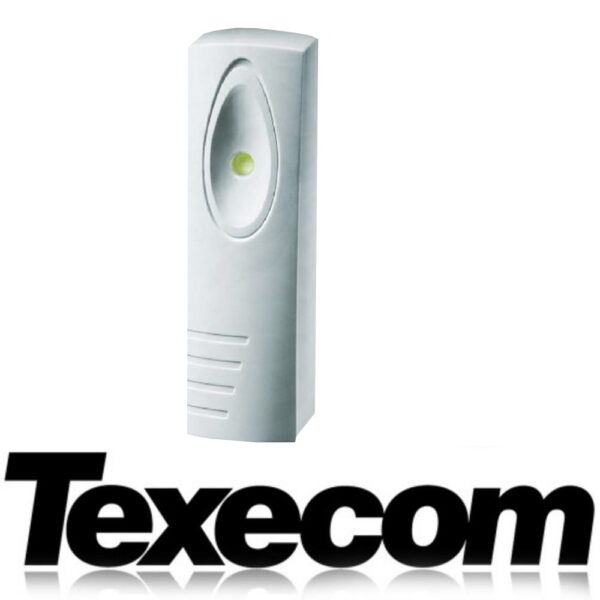 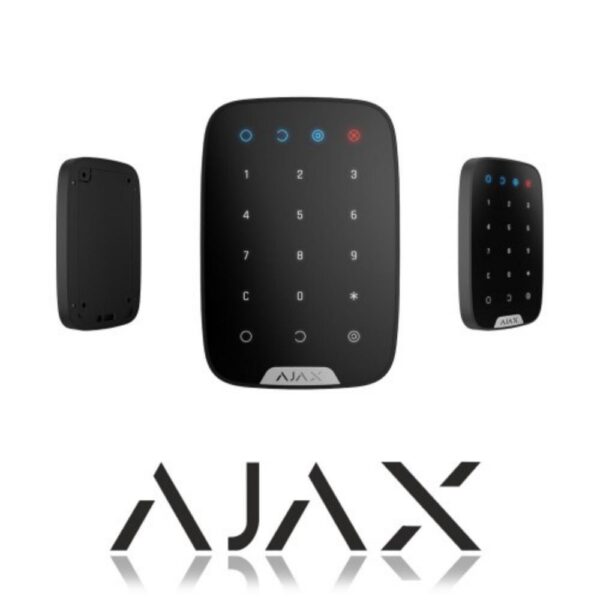 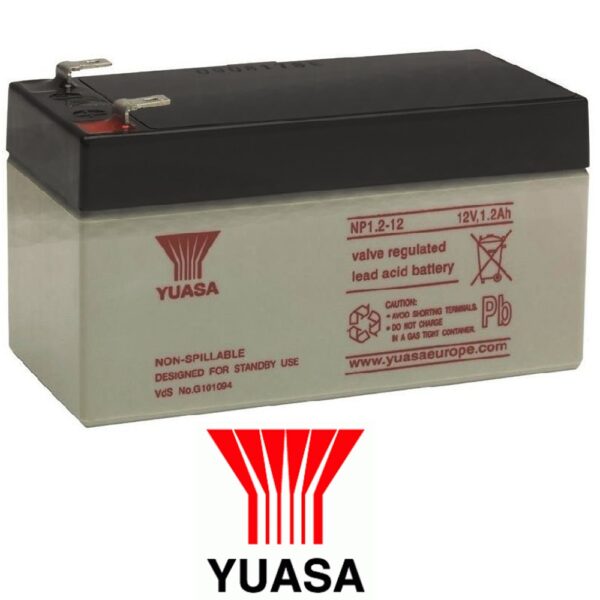 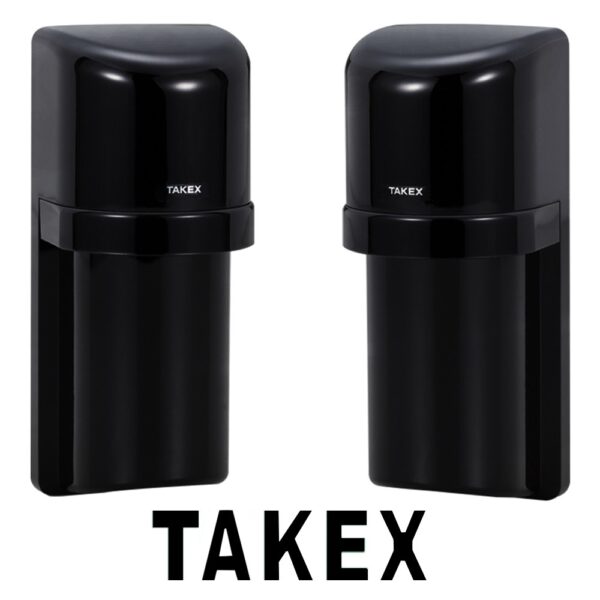 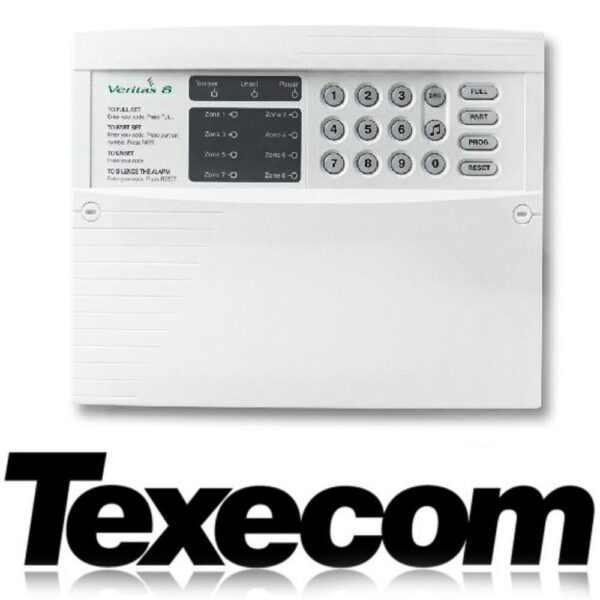